END_OF_DOCUMENT_TOKEN_TO_BE_REPLACED

The Spirit of Excellence – Daniel 1

Posted in Pearls in Ink

As you may be aware, I really admire the prophet Daniel – perhaps his name has something to do with it or the fact that he hung out with lions. Ever since I was a child, I always aspired to be like him. Why? He was just perfect! Anyways, I am ecstatic to do a post on him – a revelation I had received on him on January 6, 2017. Please do read the first chapter of Daniel before continuing in order to receive a more profound insight.

King Nebuchadnezzar reigned over the Babylonian empire. Recently, he had conquered Judah and returned with captives and spoils. Upon musing on what should be done with the captives, the king decided that Ashpenaz should bring some young men of Judah’s royal families to the palace. However, he had a requirement – a hefty one at that. “Select only the strong, healthy, and good-looking young men,” the king instructed his chief of staff. “Make sure they are well versed in every branch of learning, are gifted with knowledge and good judgment, and are suited to serve in the royal palace. Train these young men in the language and literature of Babylon.”

“Now all glory to God, who is able, through His Mighty Power at work within us, to accomplish infinitely more than we might ask or think.” Ephesians 3:20 (NLT) 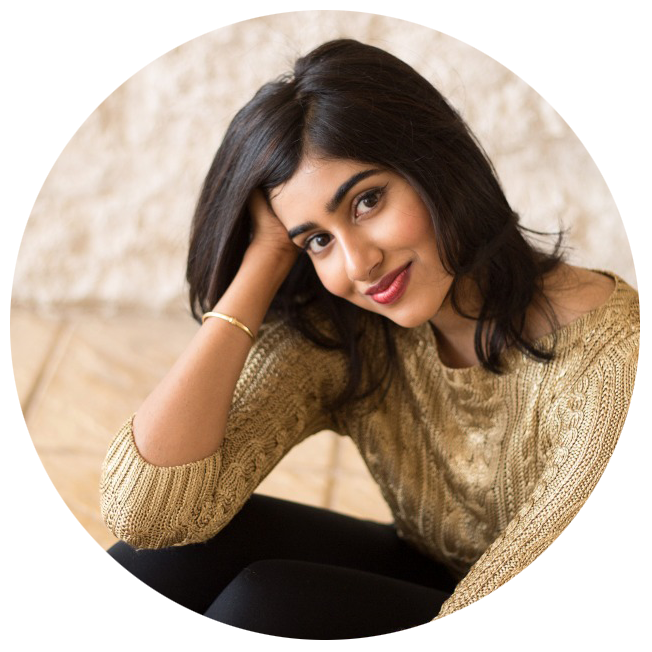 Stefanie Danielle Thomas is a determined girl chasing her dreams and following God’s perfect will in her life. In addition, she strives to be both “the jack of all trades” and “the master of many”. She is quite the multitasker (a modern renaissance woman some would say) – family, friends, church, youth girls, pursuing two degrees studying in two universities, traveling, music, art, baking, cooking, writing, gym, chores, volunteering, etc.

Despite her ambitious pursuits, she seeks Christ to be her center. As a famous person once stated, “Rather than being purpose-driven, I prefer to be Presence-centered.” In whatever she does, she simply desires to radiate God’s image and glorify Him. As the Apostle Paul encourages in 1 Corinthians 10:31(b), “In whatever you do, do it all for the glory of God.”