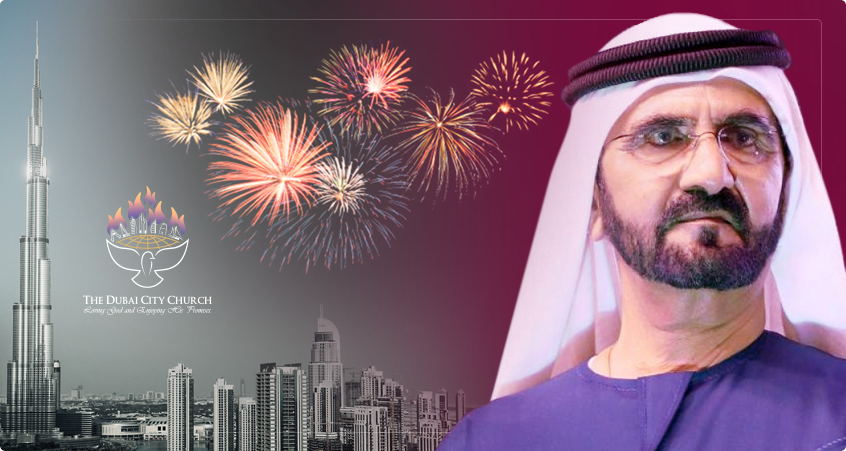 Dubai is an incredible place to visit and is at the top of everyone's wish list! Here is why this is so... 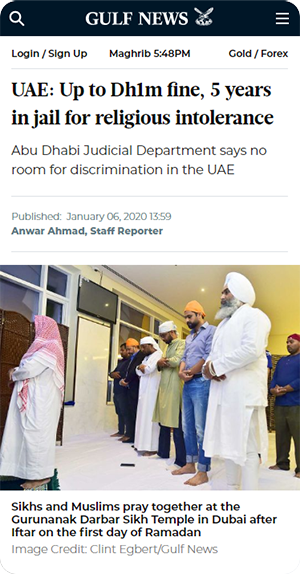 The ruler of the Emirate of Dubai, Sheikh Mohammed bin Rashid Al Maktoum, is the Vice President of the United Arab Emirates, and constitutional monarch of Dubai. He is a great visionary acknowledged globally as a prominent world leader. Dubai has emerged as one of the 21st-century cities with its rapid growth, iconic structures, and its many world’s ‘firsts’. There are numerous places to visit and see. Be it be a heritage site, the Al Fahidi District, the Dubai Creek, the landmarks such as Burj Khalifa, Burj Al Arab, the Palm, the Atlantis, Ski Slope, the theme and beach parks, or the unique nature reserve among others. If you wish to go out of Dubai and see the neighboring emirates and even take a trip into the desert or sea, the choices are plenty. Use this section to plan what you want to see and when. Ask your hotel concierge for additional help if you like. Rest assured, you will wish to come back again to Dubai to explore its many offerings.

We are proud to be based in this city and encourage you to visit it – it is well connected by all the major airlines of the world. Dubai is one of the few cities in the world that has undergone such a rapid transformation – from a humble beginning as a pearl-diving center to one of the fastest-growing cities on earth. Dubai today is a tourism, trade and logistics hub and has earned itself the reputation of being the ‘gateway between the east and the west.’ It is also considered as the dynamic nucleus of the Arabian Gulf region.

Home to just over two million people from more than 200 nationalities, Dubai is one of the most cosmopolitan cities in the world. It is safe, politically stable, centrally located, has a good education system and healthcare facilities, modern infrastructure and much more. The sun shines almost every day, shopping and leisure facilities are impressive, and the salaries are tax-free.

Living in Dubai is exciting because something new and different happens every so often. Just when you think you’ve seen it all, a new project is announced, whether it is the launch of a sports stadium, a mega commercial tower, a residential enclave or yet another shopping mall! Dubai is constantly on the move, striving for greater heights and more facilities and comfort for its residents and visitors.
Dubai is without a doubt a destination of the 21st century. Read an article about the fastest growing city in the region and it’s almost guaranteed you’ll see the words ‘ambitious’, ‘record-breaking’ and ‘staggering’. This meteoric growth has not gone unnoticed, and each year thousands of expats arrive to claim a slice of the action. If you are planning to make Dubai your new home, take a look at these videos from a cross-section of people who live here and what they have to say: www.thisisdubai.ae/

Dubai offers a truly modern and comfortable lifestyle. With its cosmopolitan population, it has something for everyone. From being a shopper’s paradise and a leisure destination to perhaps the city with one of the largest variety of cuisines available, Dubai is an exceptional place to live in. It is an experience not to be missed. Take a look at these videos from a cross-section of Dubai’s residents and hear what they have to say about living in Dubai and the lifestyle it offers: www.thisisdubai.ae/

In 2014, Dubai and the UAE as a whole was ranked first in the world in terms of women’s rights.

‘A hundred and one things to do’ could indeed be an apt expression when you are in Dubai! This incredible city offers myriad things to do for all types of travelers. You could be discovering wrecks in the ocean, seeing the world’s tallest tower, attending a diva’s concert, trying your skills at belly and salsa dancing, going to the theater, feasting on a mouth-watering Arabic buffet in the desert, swimming with the dolphins, having a dinner cruise on an Arabian dhow, dune bashing, exploring heritage sites, shopping, setting up a business, or even skiing – yes, in the desert! – these are just some of the things you can do in Dubai. The list is endless.
Come and see one of the most exciting cities in the world for yourself, a city we are so proud to be associated with!