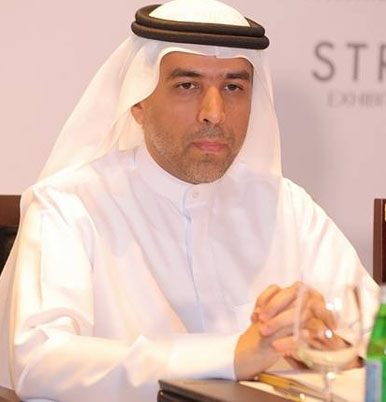 UAE hosted the second edition of the world tolerance Summit (WTS) on November 13-14, 2019 to share its message of tolerance with the world. The event was attended by more than over 3,000 dignitaries, including ministers, ambassadors and thinkers along with 1,000 students from 100 countries.

Held under the patronage of His Highness Sheikh Mohammed bin Rashid Al Maktoum, Vice-President and Prime Minister of the UAE and Ruler of Dubai, the motto of the event is to build greater understanding between cultures and to promote global dialogue.

One of the initiatives of the International Institute for Tolerance (IIT), the summit was chaired by Sheikh Nahyan bin Mubarak Al Nahyan, Minister of Tolerance and Chairman of the Board of Trustees of the IIT.

The theme for this edition of the summit was ‘Tolerance in multiculturalism: Achieving the social, economic and humane benefits of a tolerant world’. With a focus on education and knowledge-sharing, the conference emphasised how these tools prove to be powerful to teach and advocate tolerance in diversity.

Dawood Shezawi, chairman of the organising committee of the WTS, said, “The event aims at promoting the UAE’s message of tolerance worldwide since we are the first country in the world to have a Ministry of Tolerance and also have dedicated 2019 as the Year of Tolerance. We have also developed unique initiatives based on tolerance that we want to display to the world so people can learn from us.”
He further added that the WTS was based on the four pillars of the economy, social, culture and media.

Nine other activities such as a unique digital library showcasing more than 80 books; youth projects; tolerance exhibition for government departments; and an art and photography exhibition were also part of the event.

Shezawi added that the summit showcased 36 student projects from 16 participating local and international universities. He pointed out that the summit provided more than 35 government agencies and institutions an opportunity to highlight tolerance initiatives.

‘Tolerance Tube’, a YouTube channel broadcasted the conference so that people from all over the world could be partners in building a tolerant society across the nations.
Source: https://www.khaleejtimes.com/uae/dubai/uae-to-share-tolerance-message-with-world